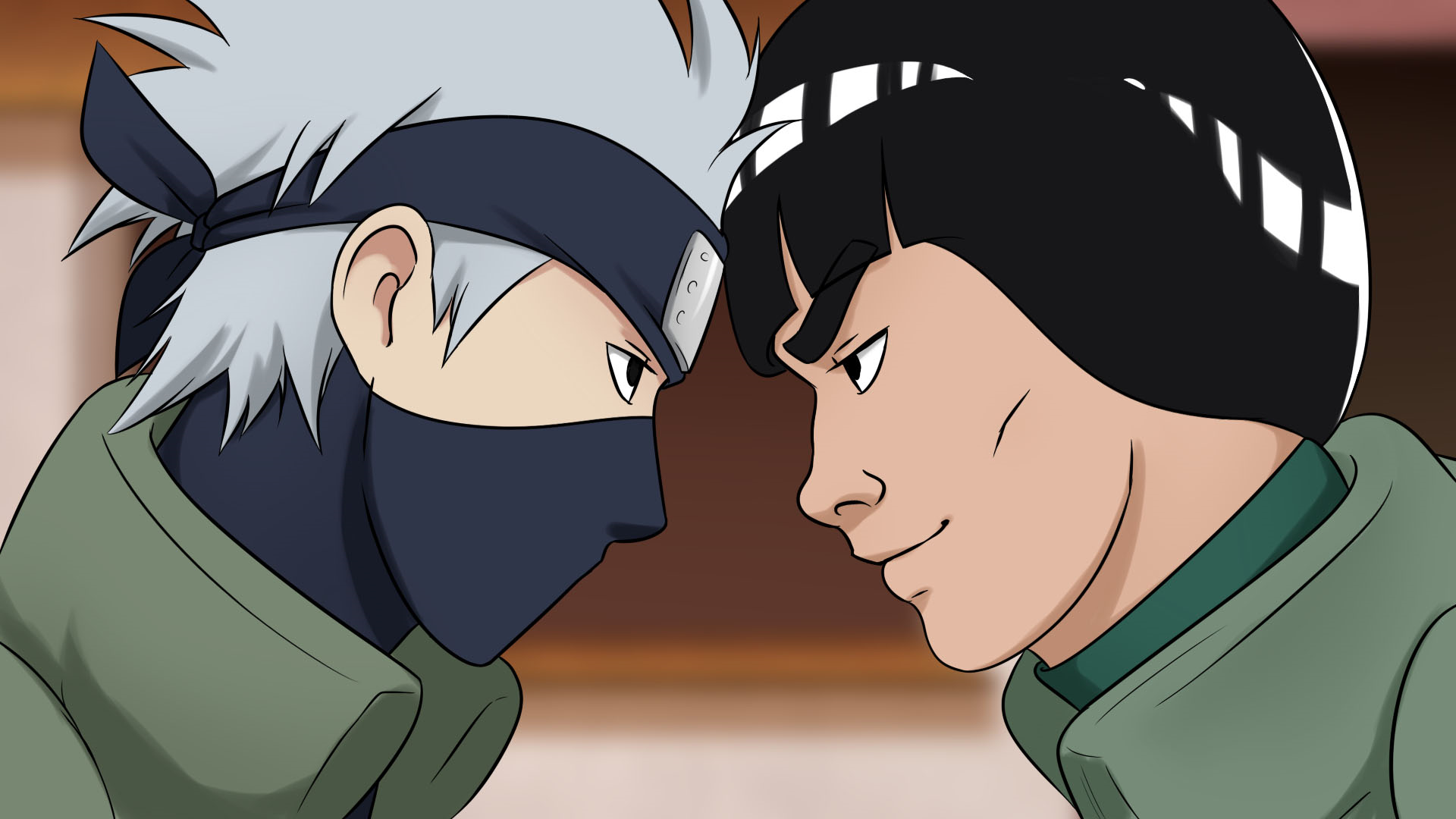 Shinobi! We give you version 0.3.1 of the game, in which you can play the basic story of Neji.

We would like to warn you that Neji's story will also be divided into several parts, because it's much bigger and will be released in several versions, just like Naruto's story.

There's also an option to play Neji's story at once (It's not necessary to go through Naruto's story).

Also in parallel with the continuation, Naruto's story is being refined and expanded.

In the new version of the game you will find:

Get NARUTO: World of dreams

Download Now
On Sale!
50% Off
Name your own price